It's like putting a puzzle together to really understand the real history of the city.
Toledoans said proudly that Toledo was the city where followers of three religions lived in harmony. Pay attention that I use past tense there and the coexistence had actually brought Toledo to its peak.

Unfortunately, there were no more trace of Islamic and Jewish culture in the community nowadays. What left are some buildings that used to be mosques and synagogues turned into a church or museums, and no longer used for any religious activities. We could see through the prominent architectural features of those two that sometimes looked very similar. The architectures that shaped what Toledo has today, and Toledoans are proud of.

I remembered how excited I was the first time I saw the station that looked very familiar and welcoming. How promising it would be to explore the place where Islam had played a big role in the history, especially in Europe, and to be able to observe the proof of how advance they were. I was imagining how friendly the people would be to us and even the possibility to be able to pray in the historical mosque, house of Allah SWT, far away from home. 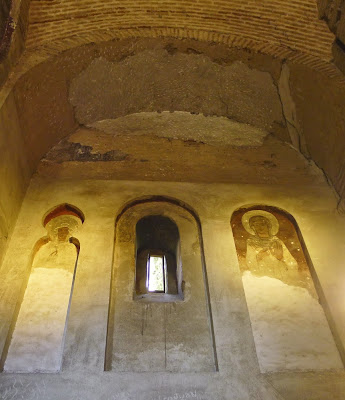 But instead, I was disappointed to see that the walls and ceilings in the mosque were decorated with paintings of saints, and how Islamic and Jewish culture were just be there, but do not really exist. What I saw was trace of Islamic and Jewish culture in every nook of the small alleys in the city, that somehow has been taken over by something else, instead of being preserved. It is very hard feeling to express.

Actually I felt the same way with what I felt when I visited Cusco, Peru. You would notice,  in most historical buildings of Cusco, the lower part  usually was the foundation that Inca built for their architectures. Over it, you'd see the new architectures of the new ruler. It's like the original buildings were torn down, leaving the base only, then the conqueror built new one on top of it.

It somehow represents the feeling of superiority of the conqueror toward native people who was considered to be in the lower level of the society, if could not be said blatantly as what a master want to show to his slave. It's like one group tried to crush another group of people, and showed that they were far more powerful and/or educated than the other one. And this sad, weird feeling came again in Toledo. 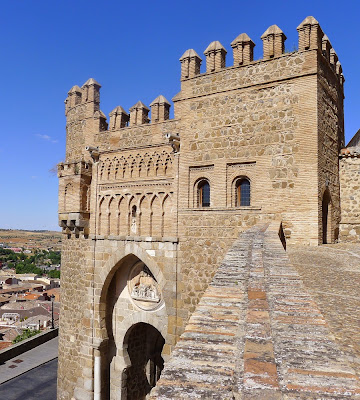 Then I realized how important it is to learn about history and do some thorough research yourself. You'd read and hear the history of the city from books, magazines, tourist offices, brochures, etc. However, I strongly suggest that you do your own research to know the story from several point of view, instead from those written by the officials.

I'm grateful though to learn about this part of history that I wouldn't know unless I visited these places. In the same time, I realized that I need to learn more, and more importantly to acknowledge that what is said in the history books actually depends on who wrote it. Many facts won't be explicitly stated in those books because, let's admit it, everyone has their own prior knowledge, background and opinion. So it's always good to get information from wider range of resources, and from several point of views.

The trip to Toledo has opened my eyes, that it's my obligation to learn about the history,  to find the truth, then pass it along to my own family, friends and community. 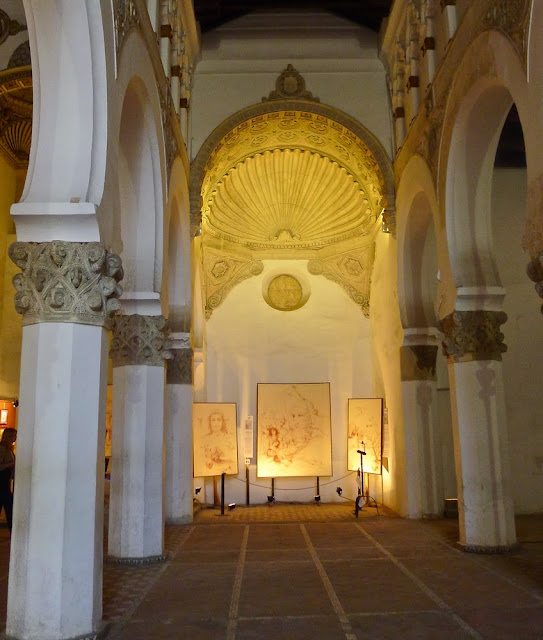 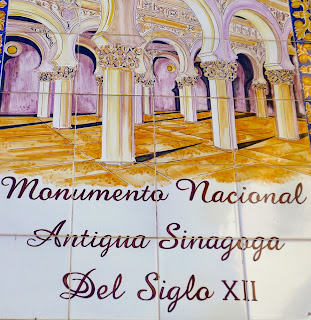 Just like the long, small, cobble-stoned alleyway that we went through out Toledo, I think it will be a long and tight path before we can agree upon some events in world history. However, we should let everyone to sit in the same table, so we can hear every version of story, from every angle. 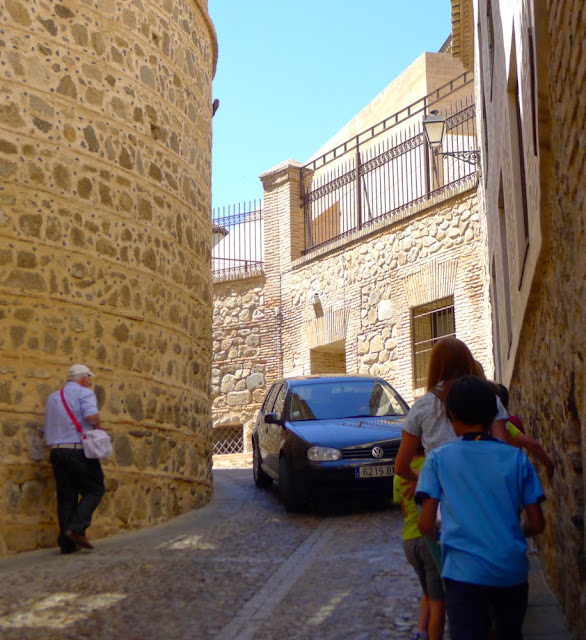 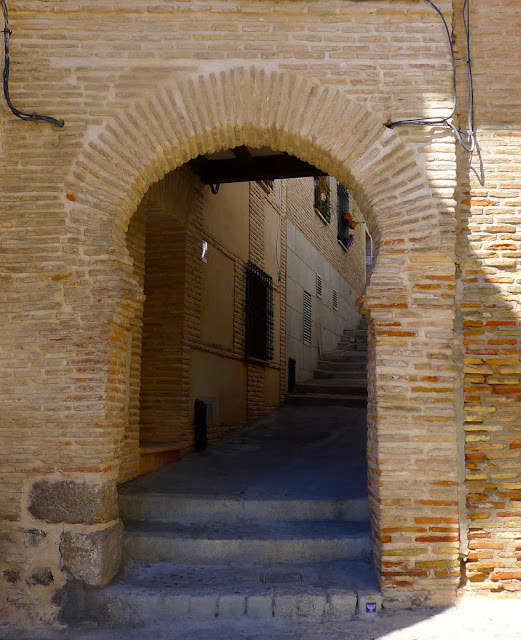 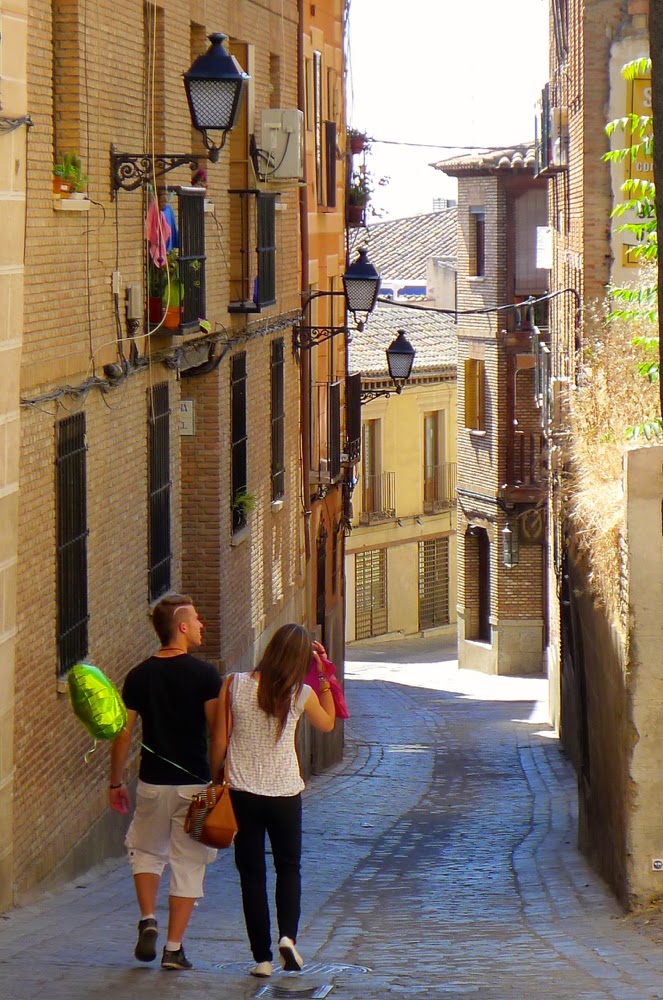 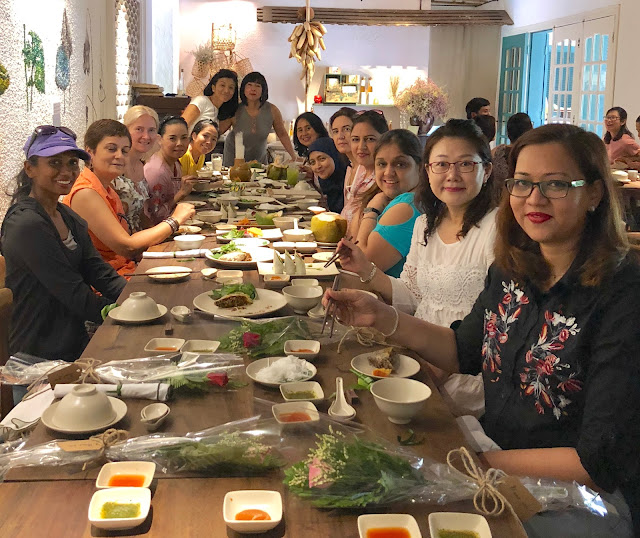 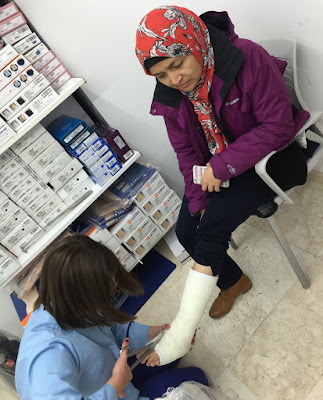